Silicones have been in use for several decades, and many studies have been undertaken on their toxicity. The most recent study was released in 2012 by the European Centre For Ecotoxicity Of Chemicals (ECETOC), and it concluded that

“…the available data indicate that PDMS (silicone) does not present a risk to the environment or to human health. The safety of PDMS has been recognised by its widespread use in a wide range of applications that have resulted in environmental and human exposure for nearly 50 years.”

Studies by the US EPA and other reputable bodies have come to similar conclusions.

Unsurprisingly, multiple toxicity studies specifically on Aquatain AMF have confirmed that it is non-toxic. 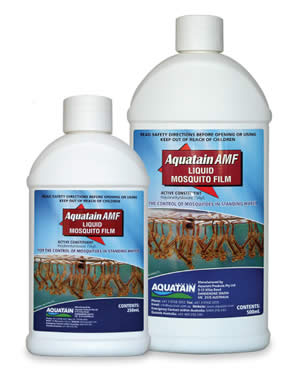